Most American stoners would smoke weed with their grandparents: survey 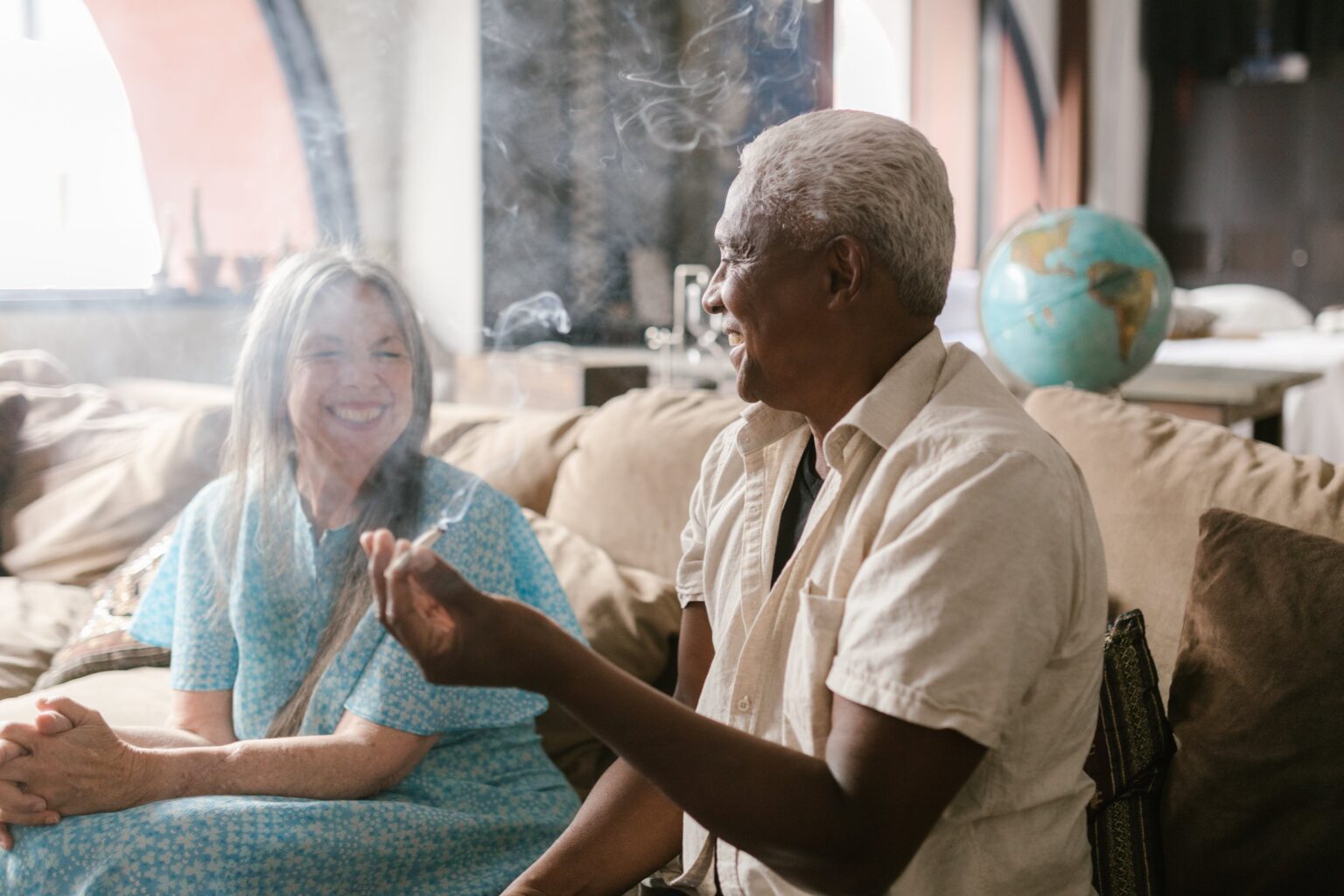 A survey digging into America’s cannabis habits amid legalization efforts has answered one burning question: do people want to light up with their grandparents?

It turns out, 60 percent of weed smokers south of the border would.

Private edibles company Azuca surveyed Americans’ cannabis use habits by asking people who use pot “important questions as federal legalization nears, while also uncovering which form of cannabis consumers are looking for.”

“Overall, 58 percent of Americans believe cannabis is the future of pain management,” the survey continues.

Most (64 percent) of cannabis users said they consume it for relaxation, while 43 percent use it as a sleep aid and 40 percent for pain management. Weed use is recreational for 39 percent of respondents, and 37 percent said they use it for health and wellness.

Even if regulated stores were more expensive than illicit sources, 60 percent said they would still buy from legal pot shops.

As for cannabis understanding, the survey found 70 percent of Americans know the difference between THC and CBD, and 45 percent know what microdosing is and how to do it.

For Americans who consume pot, 28 percent said they do so daily, 15 percent monthly, 18 per cent weekly and 39 percent a few times a year. 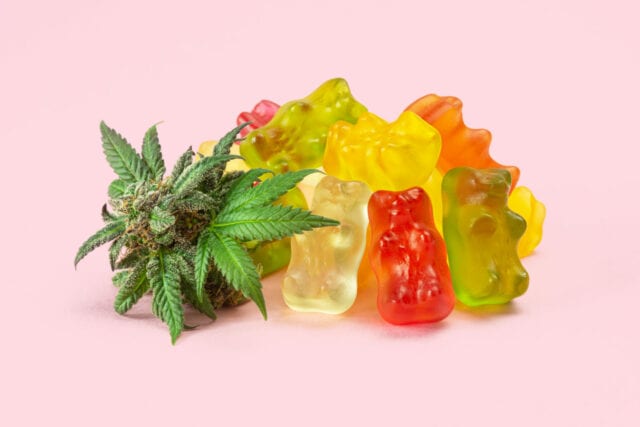 Fewer Canadians are enticed by edibles since legalization. Image via Deposit Photos