Whether you love Ben & Jerry’s for their delectable ice cream flavors or outspoken stance on criminal justice reform, the positive influence and impact they’ve made on corporations doing the right thing is indelible. They are a model for today’s B Corp certification, balancing purpose and profit. Over 40 years later, co-founder Ben Cohen’s passion for social causes is as strong as ever as he takes on cannabis and the criminal justice system. Here’s what he has to say.

Q: What inspired you to join the call for cannabis legalization and criminal justice reform?

A: It’s mostly about criminal justice reform. The war on drugs targeted and continues to target Black people — throwing Black people in jail has destroyed lives, and not just their own lives, but the lives of their family members. The reality is, somehow or another, that if you’re white and have money, you don’t end up in jail.

Q: Ben & Jerry’s as a brand has been outspoken about issues including racial inequality, climate change, LGBTQ rights, and much more. In your opinion, why is it important for consumer brands to advocate for social justice issues?

A: For the same reason that it’s important for everybody to advocate for racial and social justice issues. But the reality in our society is that businesses and business people have a much louder and stronger voice than individuals. Business is the most powerful force in our society but it didn’t always used to be that way. Originally, the most powerful force was religion, and then it was nation states. At least those other two most powerful forces had a purpose to improve the quality of life for the entire community. Business has never had that as its core purpose, but now that it has become the most powerful force, it needs to accept that responsibility, because business runs the whole show. Businesses determine who gets elected through campaign contributions, what laws get passed through lobbying, and what news we read through ownership in the media, and if business does not take responsibility for the betterment of society as a whole, we’re gonna go down the tubes.

Q: How has your opinion of cannabis changed over time? Were you always an advocate for adult use legalization?

A: I’ve always been an advocate for legalization. The thing that is absurd is that cannabis is on Schedule 1, the same drug schedule as heroin, and that schedule is supposed to be reserved for substances that have no health benefits and have a serious risk of addiction. That does not apply to cannabis, but it applies to beer. We’ve been saying either take cannabis off Schedule 1, or put beer on it.

Q: What is one piece of advice you would give to innovators in the culinary space?

A: What we found at Ben & Jerry’s was that you need to make products that people really want to eat instead of products that are easy to produce. I think so many of the mass produced food products that you get don’t taste that great because the people that are creating them are trying to make them easy to produce. We discovered that it’s easy to do it lousy and hard to do it right. One of the things that’s nice about that is that for a lot of products, baked goods in particular, they come out better when you make them on a smaller scale. I think it’s a lot better to be supporting smaller, more down-home companies than bigger mass production ones. That being said, there is this huge company these days, Ben & Jerry’s. Yes it’s great ice cream, but if it weren’t using its power as a business for social good and for justice, I would say get some ice cream from a smaller local guy.

Q: What keeps you up at night?

A: Mostly insomnia – not really much else. I spend a lot of time during the day trying to help create a more just community for us all, and by the end of the day I’m tired, so it doesn’t really keep me up.

Azuca in the News

After winning approval in the House on February 26th, a bill legalizing cannabis for adult use in New Mexico is heading to the Senate floor (Source: Albuquerque Journal). This is exciting news, especially for Azuca CEO Kim Rael whose home state is New Mexico. She continues to advocate for cannabis in the state:

Rael joined our partners at Everest Apothecary to discuss how a legal adult use market would benefit New Mexico businesses and the overall economy, as well as Azuca’s plans for expansion. Watch the full segment with KOB 4 here.

Rael also shared her insights with Albuquerque Business First, discussing how her views on cannabis have changed over time, shifting from a cannabis skeptic to an “accidental entrepreneur” and passionate advocate. Read the full piece, along with her predictions for the bill passing in 2021, here. 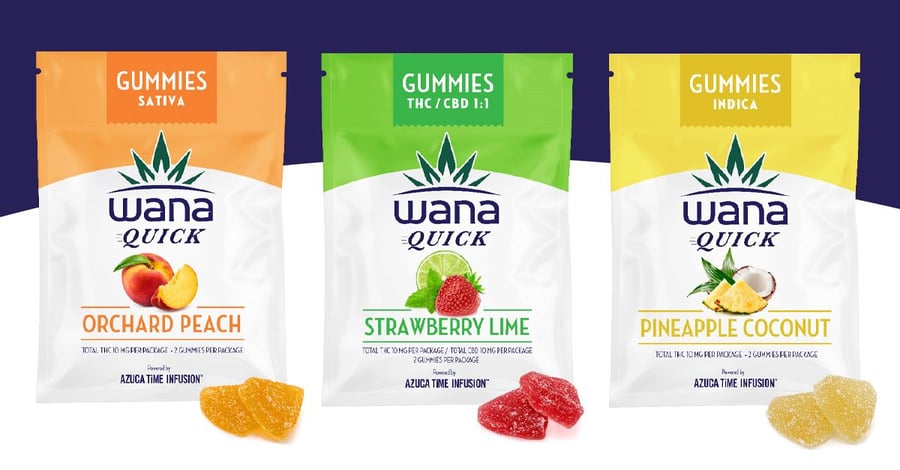 We are proud to see Azuca’s fast-acting technology in the Canadian edibles marketplace thanks to our partners Indiva, a leading producer of cannabis products, and Wana Brands, the No. 1 edibles brand in North America. Read more here.

Get Lucky with this CBD Recipe: Irish Soda Bread

Want to add some festive Irish flair to your St. Patrick’s Day meal? Check out our special CBD edition of Irish Soda Bread, a treat that’s both delicious and easy to make at home. With 25mg of fast-acting Azuca CBD sugar per slice, this recipe will ensure a chilled out St. Patrick’s Day. Here’s what you’ll need:

Get the full process and find more recipes here.

A Salute to Women in Cannabis

In honor of Women’s History Month, we would like to give a nod to all the women in cannabis – an industry where only 8% of CEOs are female. This month inspires us to celebrate the accomplishments of all women who have paved the way and to raise awareness of gender inequality, an issue that ironically should not exist in 2021.

We are committed to help make the CBD and cannabis community a fair and equitable place for all. A portion of all Azuca proceeds are donated in support of Last Prisoner Project, a nonprofit working to bring restorative justice to the cannabis industry and dedicated to releasing those incarcerated for cannabis and helping them rebuild their lives. Learn more and support this great cause here. 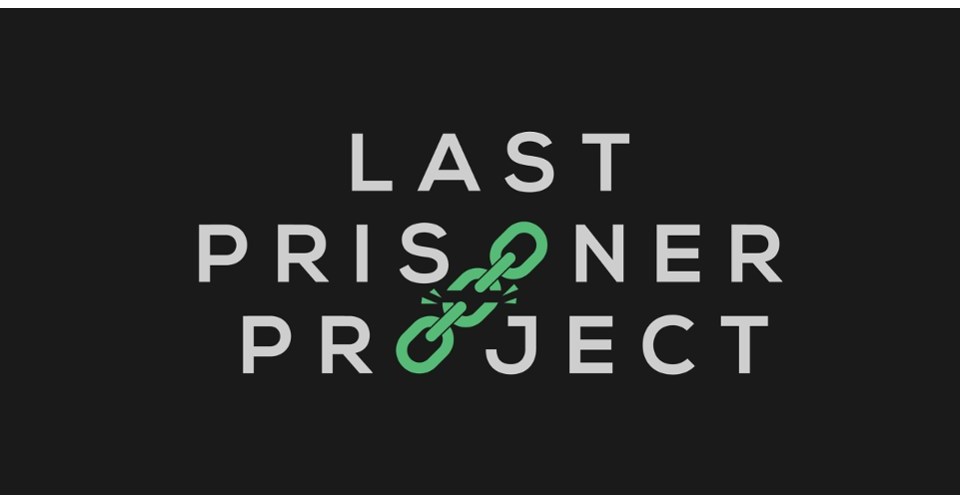 Happy Munkey’s Vladimir Bautista on Legalization and Legacy, The Future for New York | Happy 4/20 from Azuca